A Lost United Welsh Coach turns up in Australia.

In 2004 a former United Welsh coach turned up in Perth, Western Australia, having been 'lost' for almost thirty years.

1956-built Bristol LS6G coach NCY 627 was originally numbered 1 in the United Welsh fleet, later being converted for bus use and renumbered 355 when absorbed into the SWT fleet. Now owned by Marie Fennell in Perth, the vehicle is being restored as near as possible to United Welsh condition by John Revill. 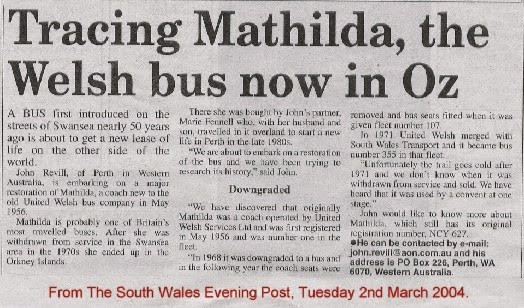 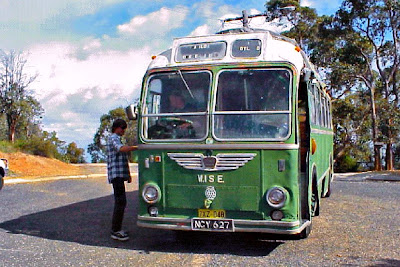 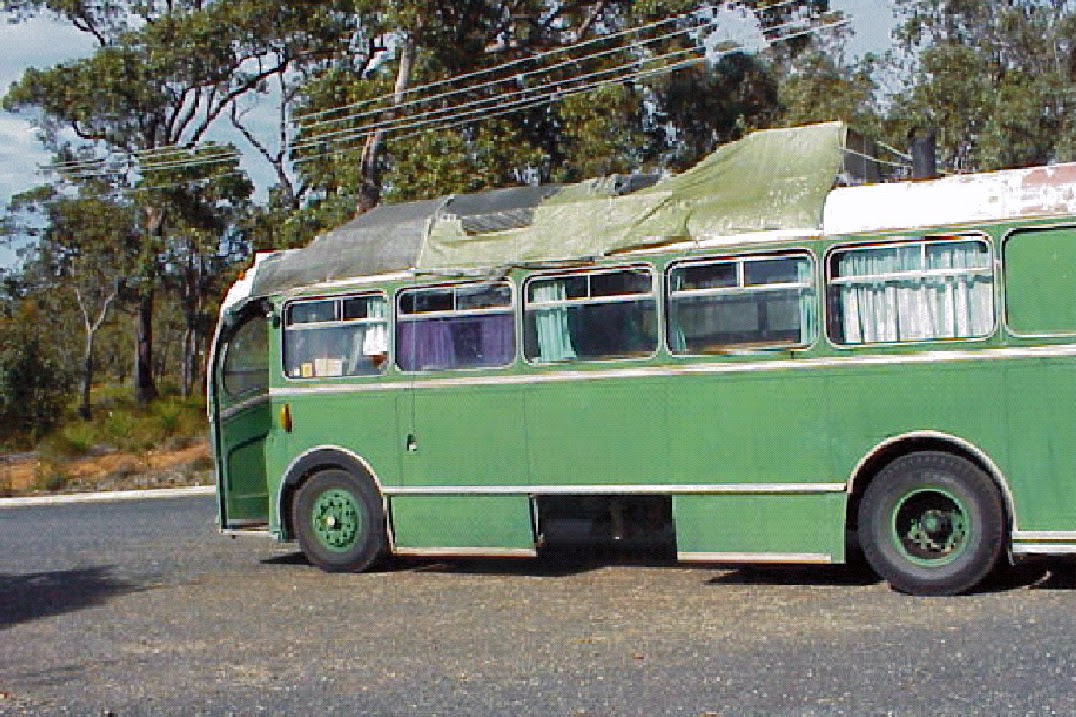